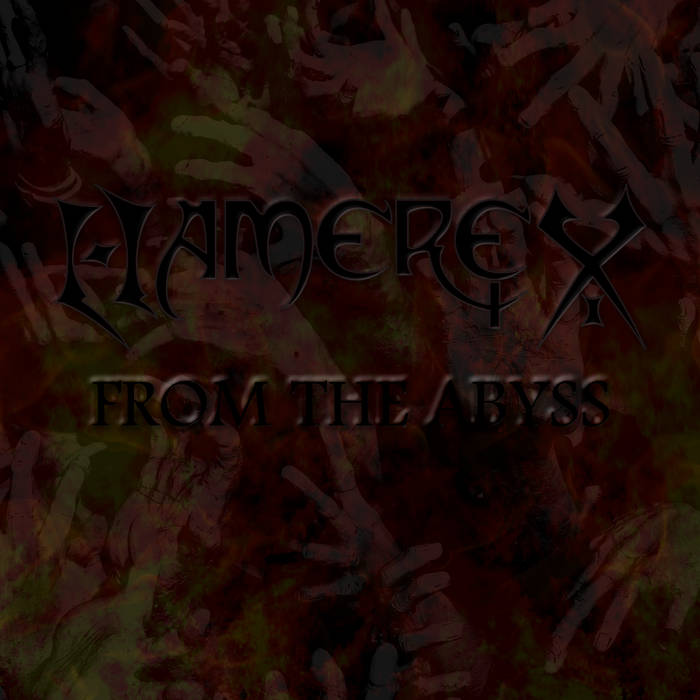 A best of album featuring songs from the band's main discography (Rites of Passage, IX, The Last Ride and Traitor) chosen by fans from a poll on Hamerex.com. Down to the bands discretion, the Rites of Passage recordings (The Headless Horseman, The Lycan and The Gates of Hades) were switched for previous demo and EP recordings down to preferences of performance and production quality.

The Headless Horseman: Produced, mixed and mastered by Andy Firth.

The Lycan: Produced by Nev Barker and mixed and mastered by Dave Wilson.

The Gates of Hades: Produced, mixed and mastered by Elliott Fleet.

Inferno, The Night of Samhain, Still the Wall Remains: Mixed and mastered by Andy Firth.

Ride on Ruin, Reign of Fire: Mixed and mastered by Andy Firth.

Traitor, The Dark Tower, Eyes of Deceit, Journey's End: Mixed by Andy Firth and mastered by Mick Armistead with special thanks to Daniel Lovett-Horn.

MF DOOM is given his flowers, plus appearances from MC Jada Imani and Stanley Ipkuss